Technology evolves. And programmers who don’t grow professionally get left behind.

Naturally, they must have the hard technical skills required of a programmer, such as the languages ​​involved. But having a firm grasp of data structures and algorithms and web development is just the minimum.

Standing out from the competition takes a lot more, including internalizing the meta-skills that are fundamental to success. Staying nimble in a rapidly changing field, versed in in-demand technology, and knowing how to avoid burnout means working and learning smarter.

You need to know how to manage your time, enter that flow-state, and have the willpower to resist distraction. Most of all, it means embracing these habits until they become part of who you are.

Throughout this post, we lay out ten habits that developers with designs on joining the ranks of the elite should embrace.

If development is like flat-pack furniture, developers do well to think of the code they write as a note to their future selves. Habits, like the practices involved in designing your ml pipeline architecture, help get today’s work done in such a way that doesn’t hinder future efforts. The most paramount one is to remember to write smart human-readable code, and below are a few of the best practices to do.

When naming private variables, you need to be consistent, and your naming conventions must run through your code like a stick of rock. Use the same format every time. Also, discuss them with colleagues first when collaborating.

While you can use your own on occasion, it’s best to rely on standard naming conventions. A so-called code linter is a massive help in enforcing code to conform to standard conventions and discovering inconsistencies.

Name your variables and methods so that it’s clear what the code does. Optimize names to aid comprehension rather than technical efficiency. For example, instead of using abbreviations that are bound to be confusing, give objects short nouns that denote their function. You can also use comments to clarify code or decisions that aren’t quite self-explanatory.

Mastering indenting and line breaks will make your code friendly, readable, and easier to navigate. It also reveals the code structure and allows you to edit the code in a way that accounts for how it will function.

As well as following the principles for clean code, developers should learn and implement best practices in code organization.

One of the most popular basic rules is ‘don’t repeat yourself’ (DRY), which advises developers against using the same code in different places to reduce repetition. It also helps developers avoid having logically unrelated pieces of code function in the same way, improving readability and reducing ambiguity.

When used successfully, this method helps developers modify elements in the system and keeps logically related elements in sync. It reduces redundancy and eliminates all but the most critical editing tasks.

The opposite of DRY code is WET code (write every time, or, more scathingly, we enjoy typing). Avoid WET code as a rule.

Get clear on exactly what you want to accomplish before you start coding in the burst of excitement that comes when inspiration strikes.

Let’s put into perspective a RDD Programming Guide. The outline discusses two abstractions that Spark API offers, therefore, which you can use for a detailed reference. The same goes with planning, giving you clear objectives to guide your work, whereas going blind can affect the quality of your code and often lead to time wasted on retries and burnouts.

How can you figure out your procedure in advance and write a solution? Start with a simple summary of your project that outlines general steps and features: who it’s for and its purpose. 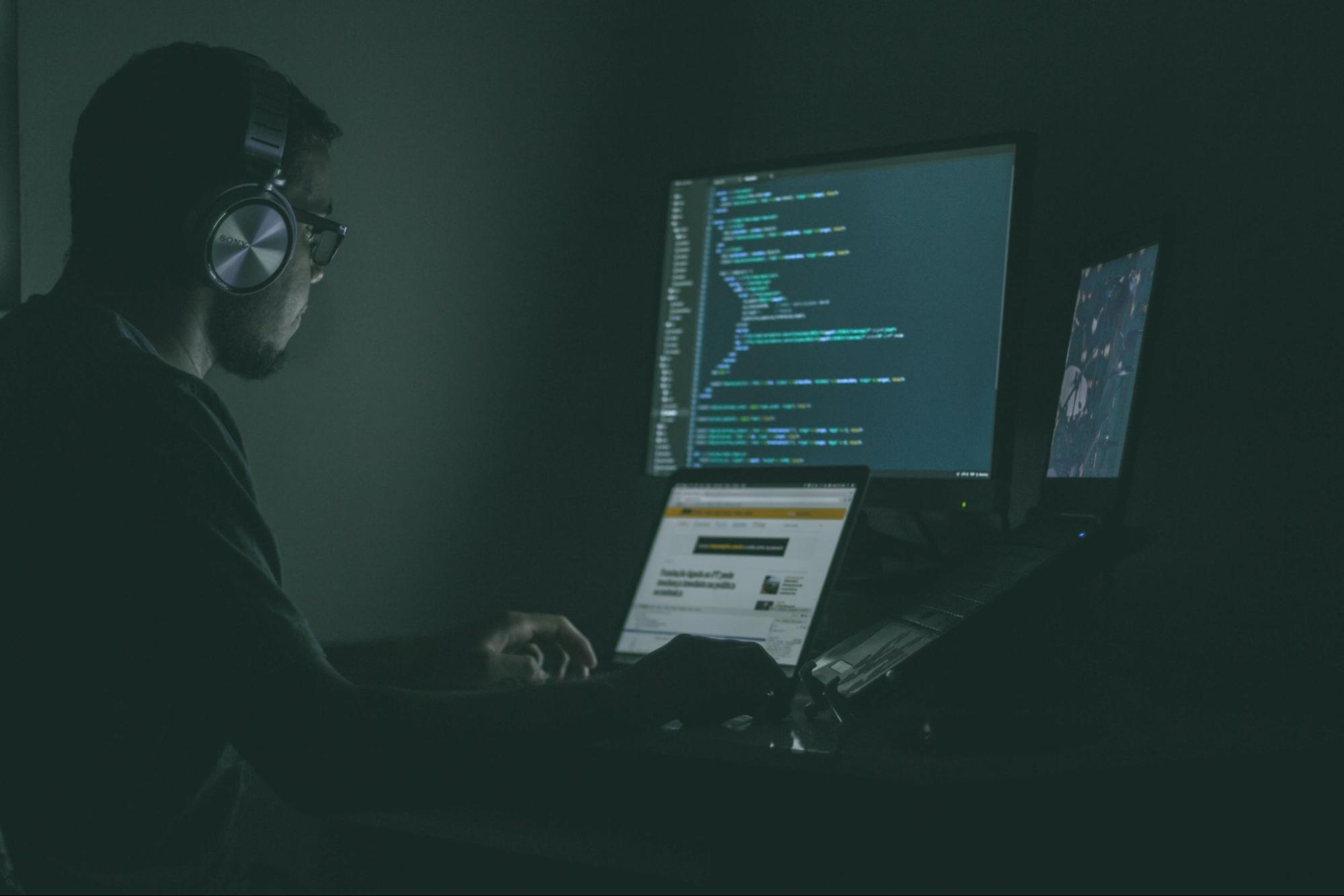 Software development teams can use solutions that enable them to make minor adjustments and smooth the process. Especially those who don’t need to ask, “what is continuous integration?”

It’s a good idea to think of the architecture of your project, clarifying how the elements will interact and whether features are major or minor.

Software developers generally build projects in small parts until they fit. Incidentally, this means that when data scientists create machine learning models, they take it step-by-step, one model at a time, even with the use of AutoML tools.

Picking the right code editor will not only improve the speed of your coding. It’ll also help you develop your insights. It’s software designed to help you write code from scratch, with additional functionality in managing and editing code.

Check out the pros and cons of each one and consider the languages ​​and platforms they support along with their features such as syntax highlighting and auto-indentation.

Code editors differ from an IDE (integrated development environment) is being specifically designed to help developers with coding.

Code refactoring is a process that edits, optimizes, and cleans up your code according to programming principles like DRY. The purpose is to make your code more efficient and easier to maintain without altering its function. Not only does code refactoring guard against code rot, but developing this programming habit reduces your costs because it’s easier to clean up code now than deal with errors down the road.

The best time to think about software refactoring and cleaning up your existing code is before adding new programming for new features in your pos system or any Skuvault alternatives of your choice, for example. That way, developers can build on original code. 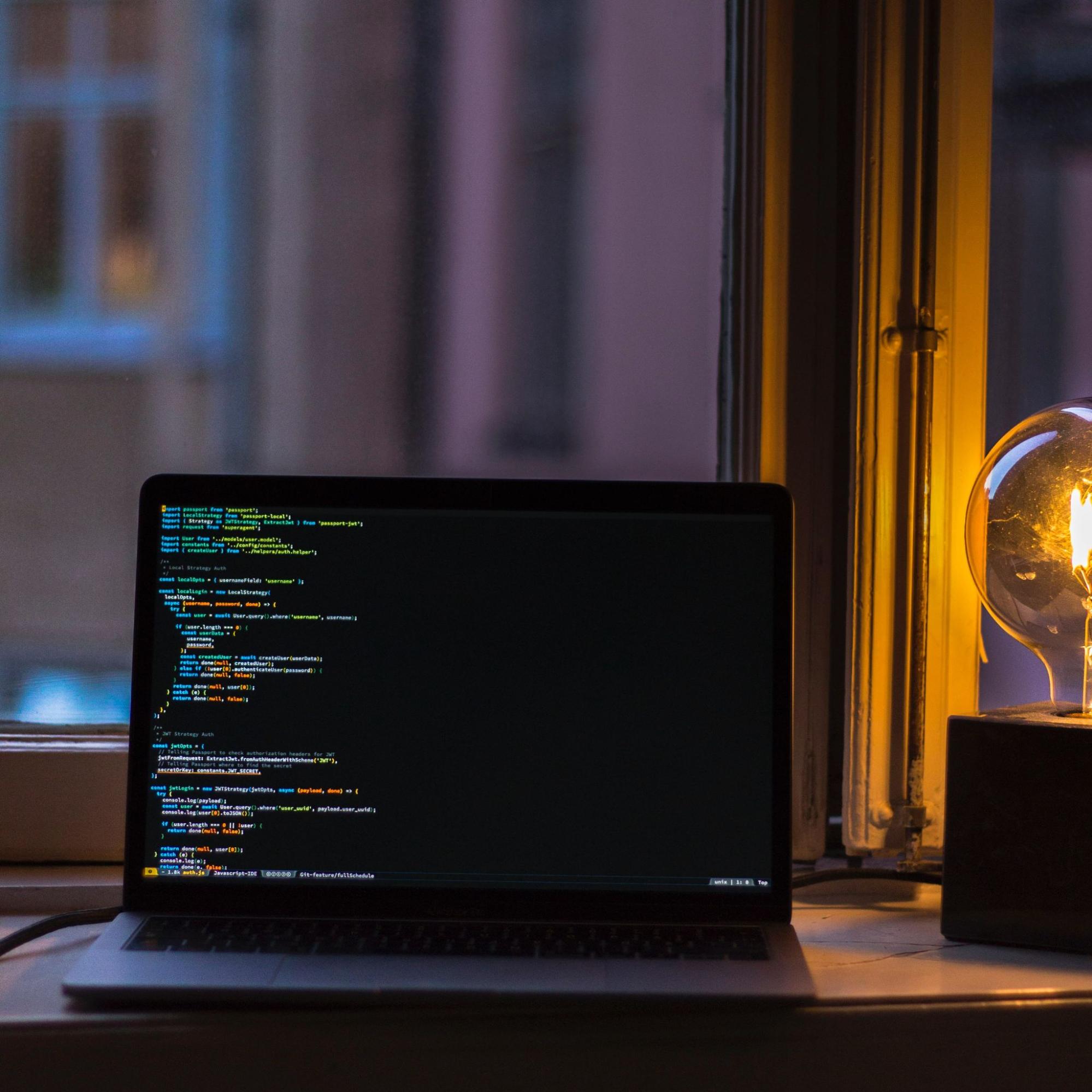 Code refactoring also improves your debugging process. One constant of a developer’s career is spending considerable time debugging code. You can spend time browsing your source code and testing your hypotheses, but sometimes you’re still at a time-consuming loss.

Luckily, some browsers today come with powerful debuggers that help you with error detection, performance checking, and other debugging endeavors.

Debugging tools are as important to developers as A/B, and multi-variate testing are to designers.

Version control software is a must-have to address programming mistakes and avoid tediously hunting down bugs.

With a version control system, you keep track of the changes you make to your codebase. Continuous access to your project and the ability to find out who, what, and when code was modified delivers huge productivity gains.

Let’s suppose you’re working on an ecommerce software solution that understands, as it were, what types of metrics measure customer satisfaction. Version control systems allow you to monitor revisions, track down code you changed that caused a bug, and revert back as necessary.

Remember to commit your changes regularly, enough that you avoid having to roll back when you cause bugs in the interim.

8. Finish What You Start

One defining meta-skills of elite programmers is being exceptional at developing good habits.

Coding and debugging can be grueling work at the best of times. Sometimes, growing developers try to cope with the demands by decompressing them via distractions. Often this can lead some to prototype their work before finishing the project – a detrimental habit.

It pays to learn how to improve your focus and address the urge to escape from projects when they get difficult. 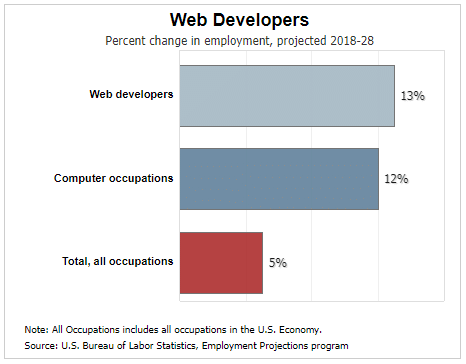 If you’re not constantly learning something new as a web developer, the programming languages ​​you learned will become an old hat before you’ve landed a higher-paying job.

Monitor job adverts to stay on top of trends and find out which newly emerging languages ​​employers covet. Look at what new things people want in technology, maybe new languages ​​to build a better user interface on the inventory management system, which a tradegecko competitor has already incorporated.

And those who thrive don’t just learn in their spare time. They take on the challenge of practical programming projects that, for example, experiment with the documentation of an apache kudu tutorial.

10. Harness the Power of Habit

The prefix meta-comes from the Greek meaning beyond, and meta-skills are simply skills that are both self-referential and comprehensive. These include aspects of your mindset you can develop over time by adopting new habits, better routines, and acquiring greater self-awareness.

Routines stuck to over time become solid habits that help you achieve your goals. In contrast, destructive habits you might be unconsciously building will sabotage your progress.

If you’re doing it for the first time, trying to hack your own productivity can be challenging. But by establishing a routine and sticking to it even when you don’t feel like it, you can form these habits. Pay attention to factors like time and place, look out for distractions that keep you from work, and learn how to alleviate the cognitive load by reaching out to mindful employers, for example. Soon your brain will begin associating the consistency with work and cue up the kind of deep focus you need.

The good news about becoming a web developer is that, contrary to some popular perceptions, you don’t have to be a genius to succeed. If you find it harder at first, perhaps it’s a sign that you haven’t fostered the ten habits discussed above. Follow them to develop, dial-up your focus, and become a master of the craft. Because if you could design a data ingestion network, why wouldn’t you design your own career?